KABY BURTON is a melodic rock musician from Scotland, who has already released 5 Singles and was featured as one of the main artists on Hardrock Hell Radio on the 24th of October 2022 for her latest release called 'Come out of the dark'.

The track is a tribute to songs such as 'Dig up her bones' by the Misfits and 'Thriller' by Michael Jackson, with a spooky narrated intro and some fun sound effects to enhance the storytelling aspect of her music.

Her next acoustic Single 'Sailor's Lullaby' is already in the making and will be released later this year.

Come out of the dark

Available on these streaming services 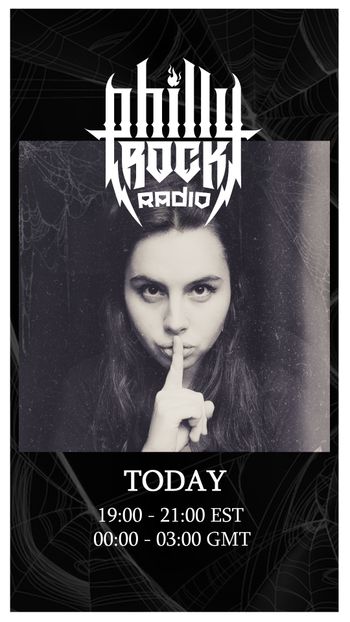 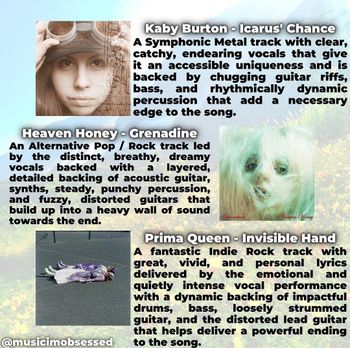 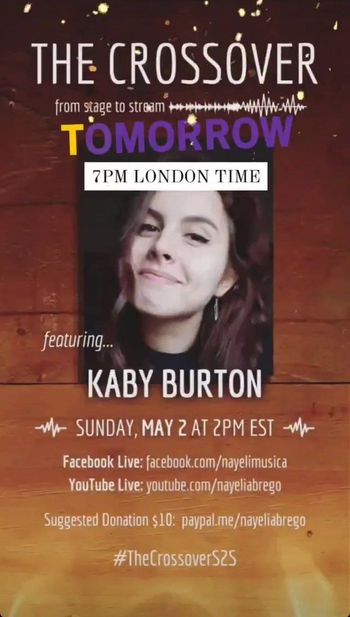